Marbella Town Hall has finally unblocked one of the most awaited investments in the tourism sector: the new Four Seasons hotel. The resort will be built on the eastern side of the city on a plot belonging to Ricardo Arranz, owner of the Villa Padierna hotel, which has now been handed over to the luxury chain Anantara. The planned investment is 650 million euros and the complex is expected to create up to 4,000 jobs during the construction period.

At the laying of the first stone in September 2018, the hotel was highlighted as a first class attraction for luxury tourism due to its notable portfolio of Arab, Russian and US tourists. At the time, it was pointed out that the complex had a demand for 750 permanent employees after its inauguration.
The project had been stalled for years, waiting for a regulatory framework that would allow the development within the bureaucratic tangle of Marbella’s town planning.

Now the last plenary session has approved an “urbanistic figure” that would makes it possible to adapts it to a 1986 PGOU, after the city’s urban planning was overturned by the Supreme Court’s ruling against the one approved in 2010. 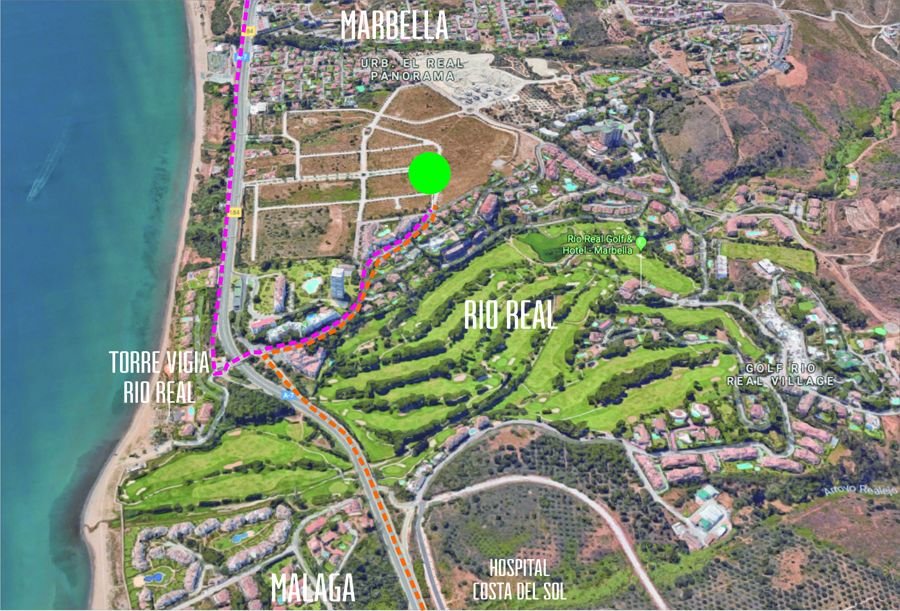 This is one of the largest investment projects currently underway in the municipality, which affects an area of 325,000 square metres, of which 103,000 will be used for public facilities, with cultural, educational and sports facilities, roads, parks and gardens planned.

The rest, 222,000 square metres, will be used for the construction of a 5-star Four Seasons Grand Luxury hotel and a development of luxury villas.
The proposed buildable area is 73,100 square metres. The councillor assured that they have an execution period of between two and three years. With the hotel, there will be a development of 486 luxury homes in an area that is yet to be developed. 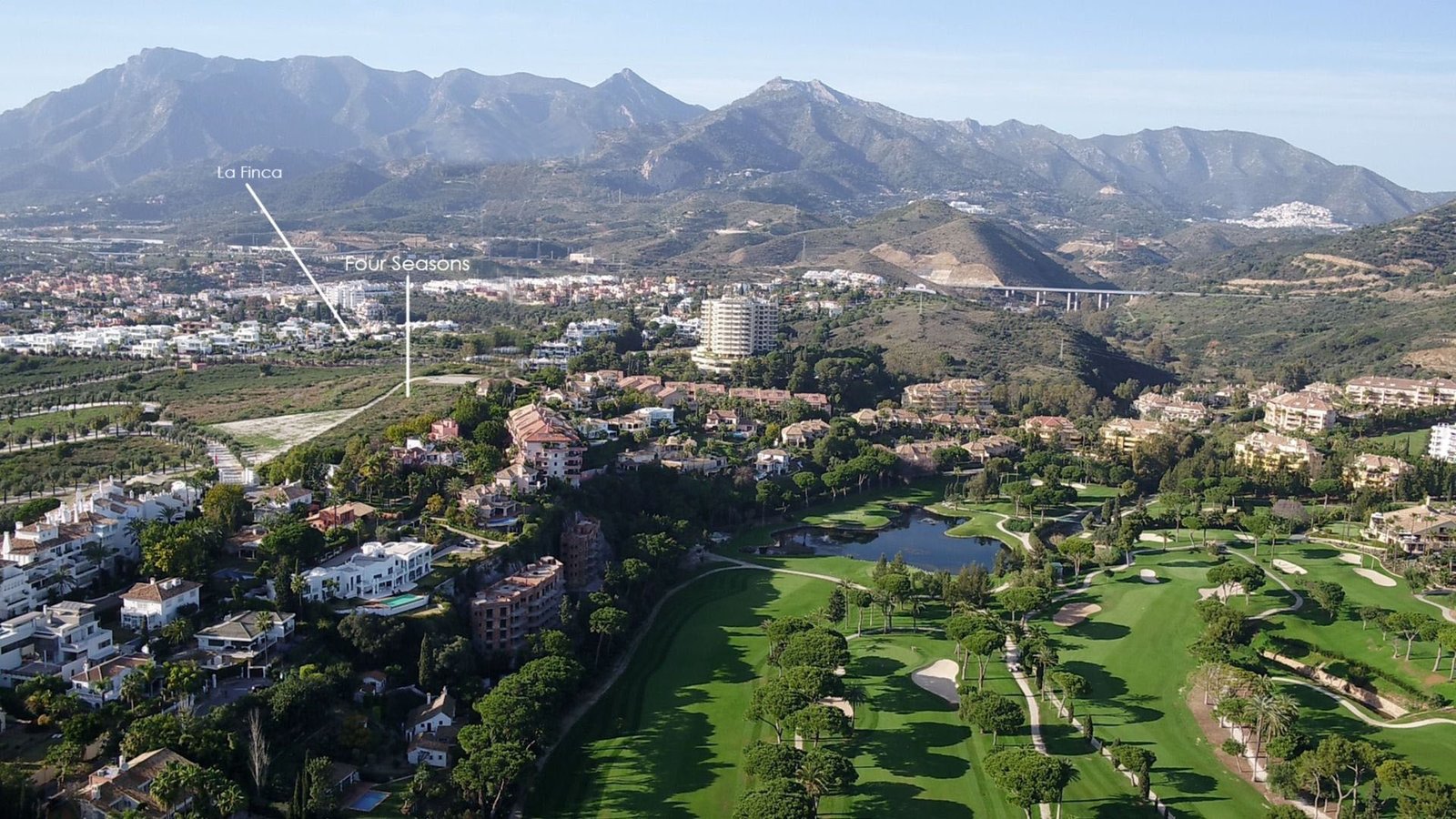 The Four Seasons hotel in Marbella will carry a very prestigious architectural seal. Renowned architect Richard Meier, holder of the Pritzker prize, has been tasked with the design of the new development. No details have been released of how the hotel will look but with a seafront position it will undoubtedly be emblematic. It will join the iconic design of Rio Real Golf, created in 1965 by Javier Arana, one of the world’s best golf course designers.

It will be his first development project on the Costa del Sol and will join such iconic landmarks as the Douglas House in Paris, the Museum of Contemporary Art in Barcelona, the Getty Centre in Los Angeles and The Hague City Hall.

In addition to this, there will be a wide range of leisure activities, especially shopping with the best boutique brands on the market. The hotel intends to have some of the most illustrious fashion brands in its premises, so that its guests can buy them without having to travel to other parts of the city.

Boris Johnson on holiday near the town of Benahavis, the wealthiest municipality in Málaga. 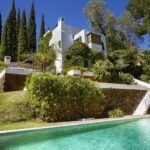 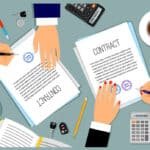