Boris Johnson has recently chosen the Costa del Sol, for a few days of relaxation with his wife Carrie and their 17-month-old son Wilfred. The journey of the first British minister, who arrived in Torre de Tramores, an exclusive villa in the town of Benahavis, north of Marbella.

The luxury villa it’s surrounded by trees, shrubs, and grass. Two swimming pools, a jacuzzi, a private heliport, a tennis court, a game room, and other amenities are available to the first minister.

The British politician will be staying at a luxury villa in Torre de Tramores, between the towns of Marbella and Benahavis. It’s a 600-acre estate that’s been visited by other celebrities like Princess Diana, Jemima Khan, and actor Hugh Grant.

Benahavs (Málaga, 8,085 residents) appears to be another white Andalusian village at first view. An imposing woodland background and the natural attractiveness of the Guadalmina river combine the white buildings and colorful flowerpots.

Located in the exclusive area of Benahavis renowned for its Michelin star cuisine and luxurious properties, you can also find this new elegant  development which is perfectly positioned for enjoying every aspect of luxury living on the Costa del Sol with the glamorous boutiques of Marbella and stylish marina of Puerto Banus under 10 minutes away and surrounded by some of the best golf courses in the area including El Higueral – a beautiful 9-hole course built along the banks of the Guadalmina river, as well as Los Arqueros and La Quinta.

One of the characteristics that distinguishes Benahavs is its wealth: it is the wealthiest municipality in Málaga, with GDP per capita of about 30.000 euros, according to Hacienda, making it the wealthiest town in the province, ahead of El Rincón de la Victoria, Málaga’s capital, Marbella, and Alhaurn de la Torre.

Finding a property for 5,000 euros per month is easier than finding one for 800. As a result, people of Benahavs invest the highest percentage of their earnings to housing and related expenses: about 60% of their earnings.

Benahavis, home to one of Europe’s most expensive areas, La Zagaleta, is also the place where Michelle Obama and her daughter Sasha Obama spent their holiday in  2010. 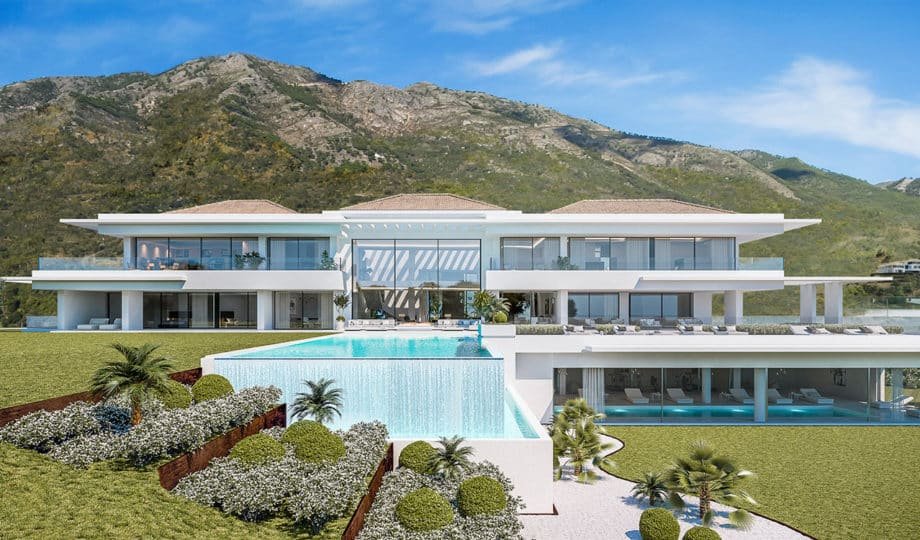 The wealthy, primarily Europeans (British, Germans, and Russians), flock to Benahavis to enjoy its luxury urbanizations, high-end hotels and restaurants, golf courses, and natural surroundings, which are nestled between the Sierra de las Nieves and the Mediterranean Sea that laps the Costa del Sol.

Another new building project that you can find in La Quinta resort,( Benahavis) is a stylish pueblo development of two, three and four bedroom exclusive apartments. The blend of white concrete, wood and natural stone echoes the surrounding countryside to foster feelings of harmony with the stunning environment.

How to calculate whether a property in the Costa del Sol is a good investment? 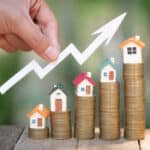 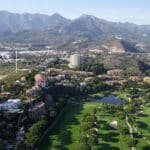 THE 650 MILLIONS € INVESTMENT PROJECT IN MARBELLA: THE FOUR SEASONS RESORT TAKING OFF